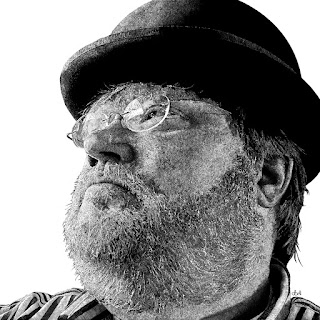 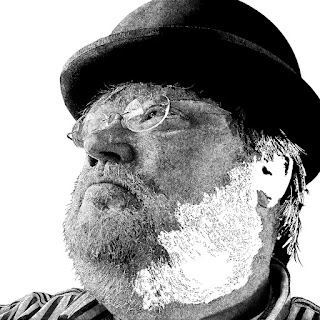 Working along and results are starting to become evident.  I hope to be done the end of next week.
Posted by dugbuddy at 9:16 PM 2 comments: 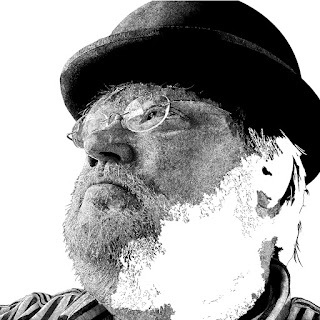 Getting close to starting to see a lot of results really soon. Set up work is still going on. I am hoping that within the next week or two this will be completed.
Posted by dugbuddy at 7:26 PM No comments:

A Burial At Sea

story - A burial at sea

A friend of mine at one time worked as a night manager at a local hotel.  He told me the story of what the term “a burial at sea” meant to the cleaning crew and staff of that particular hotel.

A burial at sea refers to the act of clogging a toilet so badly that the guilty individual ends up in a state of panic and covers their mess with massive amounts of toilet paper, only to leave in a rush in hopes that nobody will recognize them or see them leave the stall and restroom facility. Pause…

So, I entered a public restroom recently and opened a stall door to discover, you guessed it… a burial at sea. And it was a whopper. I was about to salute the results as I was holding down a dry heave when I noticed that something new had been added.  Someone, (hopefully the guilty individual who created such a terror) had stuck in the center of the paper island, a plastic fork.

My mind reeled as it attempted to grasp the situation that my eyes were seeing. Who brings utensils to a public restroom? Were they eating and decided experiment with cutting down a few steps in their biological process? Perhaps the were frightened by what they saw and ran off to find the first defensive weapon they could find… only to return with a plastic fork. Maybe it was a claim of power the way that conquistadors did by driving a flag into the ground and pronouncing that “this island is claimed in the name of The King!!” and the flag just fell off. For those who are conspiracy theory buffs, possibly it was a person of the opposite gender that entered in to perform this act of defiling the bowl only to leave unnoticed in order cover their tracks and thus leaving the blame to the local male population.

Shortly, I realized that I no longer had any desire to benefit from the use of this particular facility. In fact I also found myself in very short supply of fresh air. I did my best to sneak out without detection so that no one would tag me with causing such a crime upon at least two of the human senses. I ended up quickly driving away as fast as I could and spending the rest of the day with legs crossed, while shaking off a rather impressive case of the heebie-jeebies.
Posted by dugbuddy at 4:15 PM No comments: 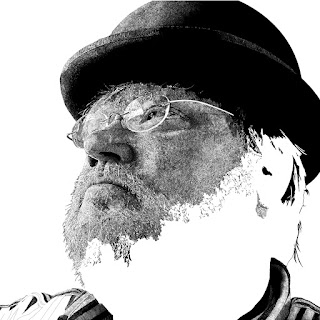 still plugging away... It's moving slowly forward.
Posted by dugbuddy at 10:22 PM No comments: 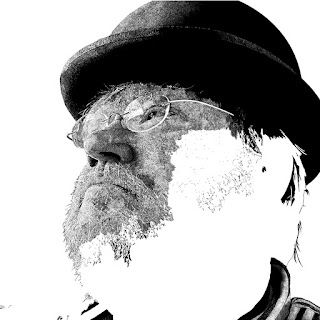 Week Six, slow and steady results this week. The next couple of sessions won't show a lot of results but then all of a sudden, things will pop together.  It is an odd time for the work. I just have to keep plugging at it.
Posted by dugbuddy at 8:57 PM No comments: