ok, so I admit this one is a stretch... but I had a really tough time conforming to the decorative art styles of Celestial Seasons or Crabtree and Evelyn.  I admire those illustrations very much, but it ain't me. And to make matters worse, I am a gemini... the twins. Twins??? What do I do with that? So I kept coming back to a battle between the Marvel comics Alpha Flight twins Northstar and Aurora meeting up with Jan and Jayce the Wonder Twins.  But it still was not to my liking until I thought... Teen Titans GO!  The little Chibi based animated cartoon. So cute. So I did a mash up of Chibi and Bill Watterson of the Twins of the DC and Marvel U.  It was fun.  My apologies to Bill Watterson.
Posted by dugbuddy at 7:12 PM No comments: 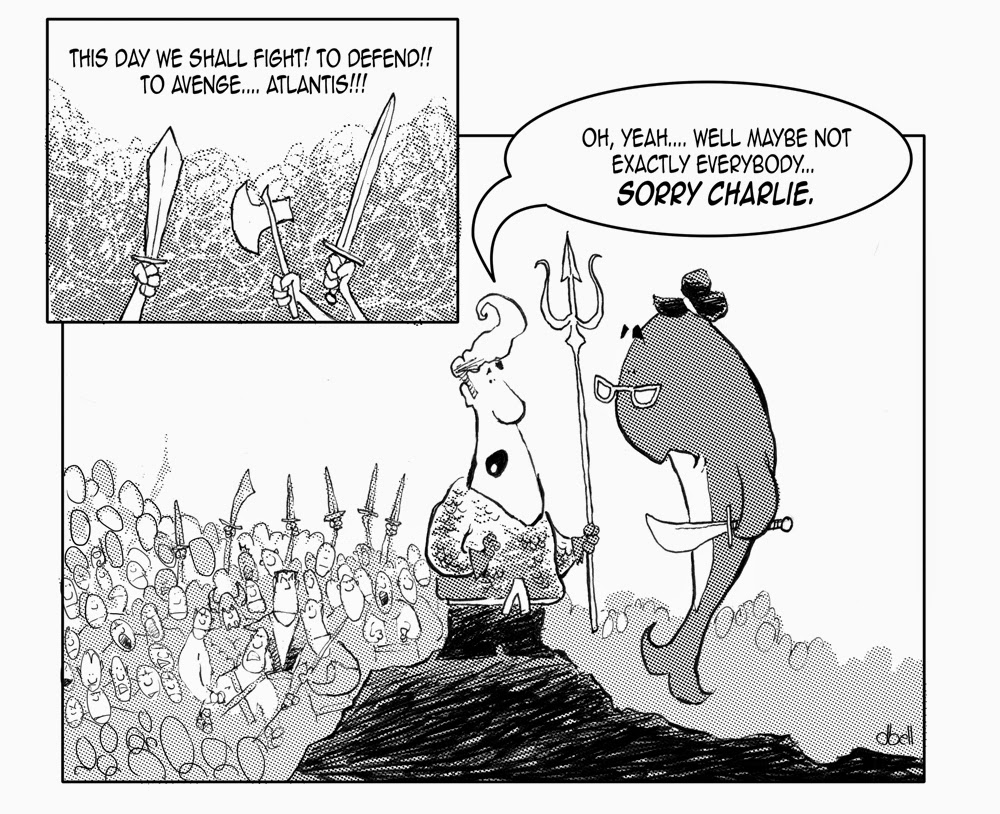 Doodle United, This week's topic, The Lost City of Atlantis. I really wanted to really do a cartoon featuring Aquaman. Now I have that opportunity. It was fun. 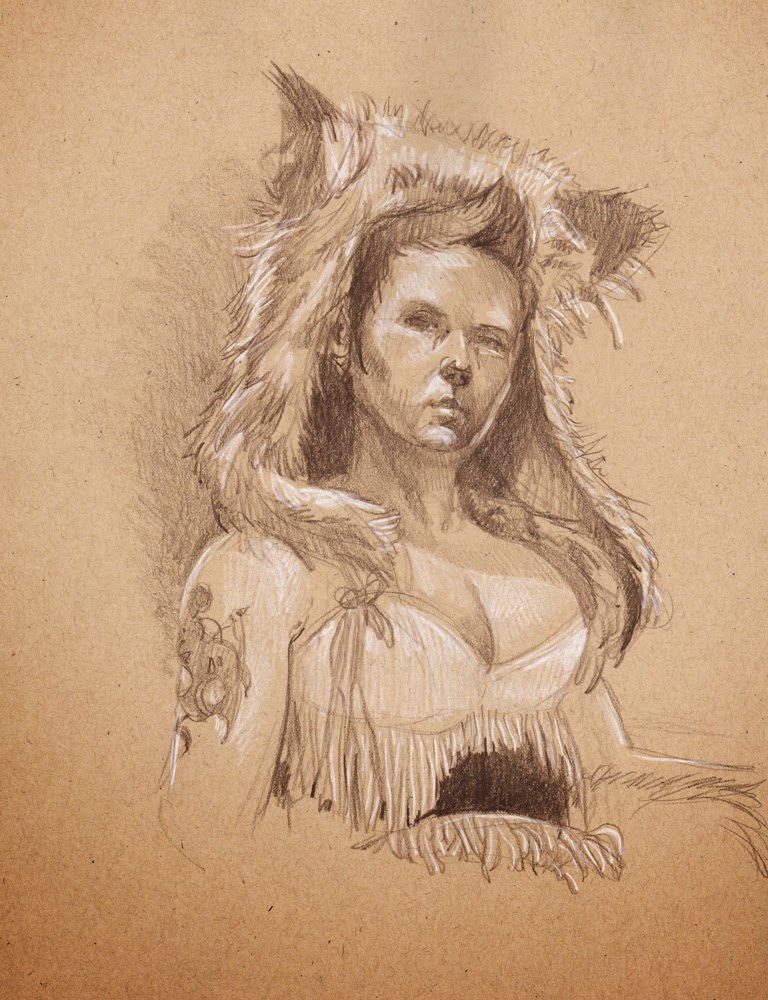 red door drawing group back again... interesting costuming. a fun session as all are.
Posted by dugbuddy at 11:47 PM No comments:

Doodle United topic: Aesop's Fables The Bat, the Birds, and the Beasts. 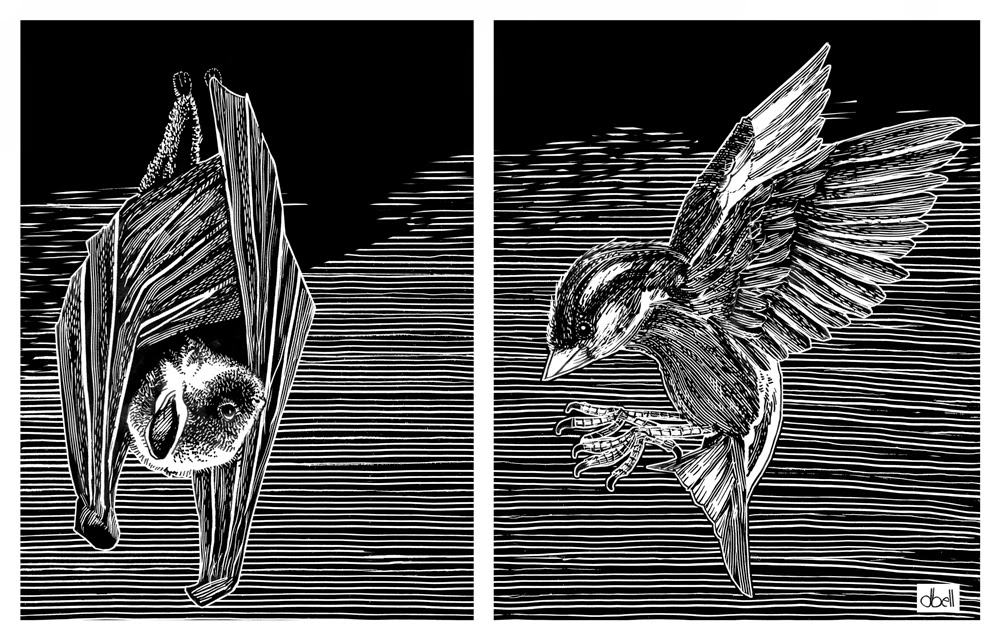 This week's topic for Doodle United is Aesop's Fables... the fable I chose to illustrate is......

The Bat, The Birds, and The Beasts.
A great conflict was about to come off between the Birds and the Beasts. When the two armies were collected together the Bat hesitated which to join. The Birds that passed his perch said:

Later on, some Beasts who were passing underneath him looked up and said:

Luckily at the last moment peace was made, and no battle took place, so the Bat came to the Birds and wished to join in the rejoicings, but they all turned
against him and he had to fly away. He then went to the Beasts, but soon had to beat a retreat, or else they would have torn him to pieces.

Moral of Aesops Fable: "He that is neither one thing nor the other has no friends."

Posted by dugbuddy at 3:46 PM No comments: